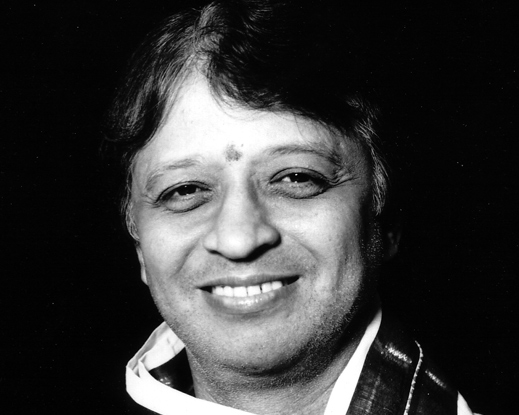 Here is a video from a concert in Sweden in 1992 w Shyam Venkatramani on mridangam. Raag Purvikalyani:

Shivakumar is playing on our albums with Swamy Haridhos, CE14 and CEX14 and on the album with harmonium giant Muthunathesa Bhagvatar and P.S. Devarajan, CEX13