Virtuoso Nikhil Banerjee, one of the 20th century’s greatest masters of the Indian sitar, passed away in 1986 at the age of 55. Banerjee was widely acclaimed for his intensely individualistic pursuit of the poetry of raga. Nikhil Banerjee studied northern Indian classical music with the sarodist Ustad Allauddin Khan, father of sarodist Ustad Ali Akbar Khan and Annapurna and also teacher of Ravi Shankar and Pannalal Ghosh.

The last existing copies of this album are available from Country & Eastern.

all records by Nikhil Bannerjee 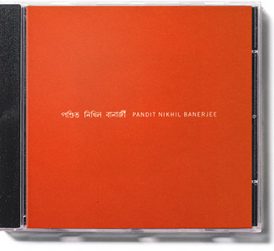 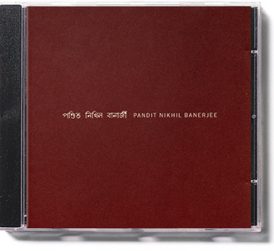